Every car must be designed in such a way as to guarantee safety and good performance and this is achieved if all its car components are well designed and assembled; all those functional components for visibility (windshield, wipers, rear window and rear-view mirror) or those relating to the bodywork such as the headlights cannot fail to be important.

These components improve the safety of those who are driving, improve the performance of the car and sometimes even its aesthetics; for example, the optical groups of the car such as the headlights must ensure correct lighting and the windshield together with the wipers must favor good visibility for the driver.

Even the smallest component has its importance for the effective performance and safety of the vehicle for this reason, before the car is put on the market it is checked that it is in good condition: the car designers will have to ensure that the vehicle is safe and does not encounter unexpected events and difficulties in daily use.

On our portal we will see the main components of the car, from what are part of the bodywork such as the optical groups to those that are important for passive safety inside the car such as the seat belts and the airbag.

Visibility and the Car

To ensure that the driver is able to drive his car without problems, it is important that he has good visibility ensured by some important components of his car: to begin with, the lights represent those elements capable of signaling his presence on the road and of illuminate your path.

The dipped beams, for example, have the task of correctly illuminating the road in front of the car with an intense but not harmful brightness for those who cross the car, and to define in the best possible way the possible obstacles that the car could encounter. . The height of the headlights must therefore be well adjusted.

Also in the field of lights we include the direction indicators, other essential components during the movement of the car, which allow you to indicate to the other cars on the road the direction your car is about to take. A good way to avoid too many accidents.

Then there are the rear light clusters and the rear fog lights, all elements that signal our presence on the road especially in cases of poor visibility when it is good for the driver to have the perception of the position of the car in front or behind him.

Also for the purpose of correct visibility, we point out the windscreen, that is the window located in the front part of the car; of primary importance also the wipers and rear-view mirrors that allow you to have the perception of what is happening in the rear part of the car.

With regard to passenger safety, various components of the car must be named; as far as passive safety is concerned, here are the seat belts that appear among the fundamental elements for passive safety.

The work performed by the seat belts is to restrain the passenger in the event of sudden braking or accidents, so that he is not thrown against internal elements of the vehicle (windscreen and steering wheel, for example) or even thrown out of the passenger compartment later. to a very violent impact.

The use of a component such as seat belts is nothing short of fundamental not only for the driver but also for the passengers; another key element for safety is the airbag: very useful if combined with the seat belts, it guarantees additional protection for the occupant of the vehicle.

It is a sort of cushion made of synthetic material which, during the impact, inflates in a very short time which is around a few thousandths of a second; born a few years ago in America, the airbag is an excellent method to be combined with belts to guarantee protection especially for the head, knees and torso. You may also find it interesting to see article about must have car accessories.

The 4 Most Important Auto Parts

The 4 Most Important Auto Parts 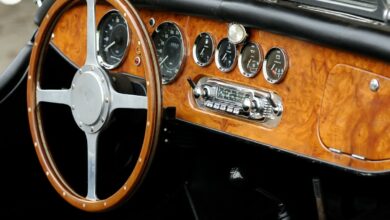 What to Consider when Choosing Rental Exotic Car 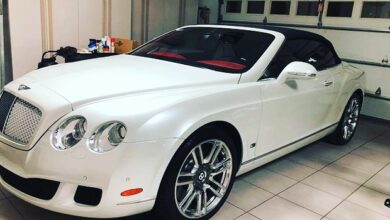 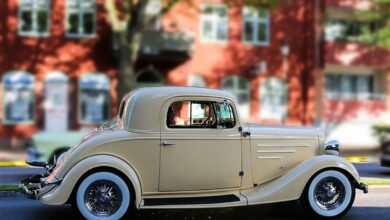 The Right Exotic Car Rental Las Vegas, Orlando, and Dallas That You Should Choose 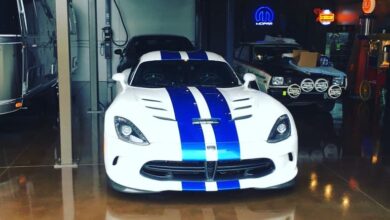