UpThis is an extreme car technique that can only be done by those having skills of drifting. Touge drift is drift on a mountainous street. They pass streets near hill, mountain or small streets. So it is not done on a track or circuit that is for illegal car tournament. You can only watch this on the movie and video made by professional drift. They have trained their skills for years and know how to do it on small pass. 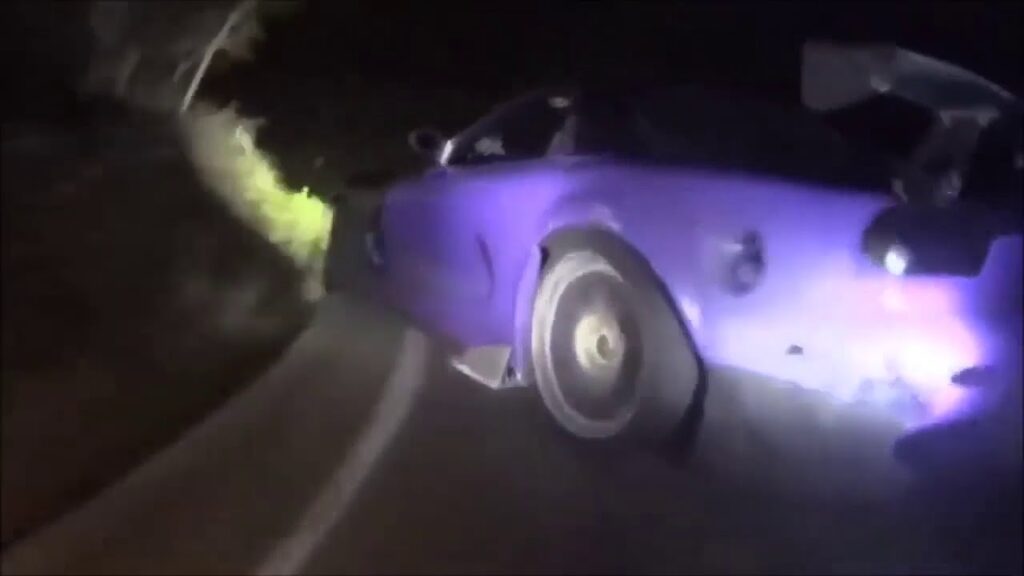 If you are interested on watching a scene of drift, this is different and rare to see like Touge drift. Drift is only performed on street where the size of street is wide. You can be safer doing on big street and there is no risk of doing it. In case there is unprecedented thing you never thought before. Or errors that are made unintentionally, it sometimes happen.

This kind of drift is only done by pro drifter. For you that is just starting, it is not recommended doing this kind of drift. We like to see adrenaline scene or sports. The word of touge itself derive from Japanese word. It means pass. It can be hill pass, any road that is narrow and windy and found around Japan mountains or any similar areas. Then it is used by pro drifter to seek mountainous pass or high hill pass to do drift.

It is interesting to know because they have done this before for many times. So you see that they do it perfectly. When they do drift on that area of narrow street on mountain or hill, they may also have measured the street angle that they need to drift. Because there are many bends in the hill that lead to the top of the hill, so they can drift as long as the hill.

This car on the movie that was used to drift is AE86. This car has been launched in the past before 90s. There are cars designed for drift or on the street. But AE86 was used in this movie of drift to show you about drift race on a hill. Though that pass was not narrow but it could represent touge. Because a movie like this was only produced very few times, there are few times touge done in scene.

You can watch on a movie like of Tokyo drift, a sequel of Fast of Furious the movie. This drift scene was only performed on the last race where the main character has to defeat his opponent. This is also interesting movie about drift and only on the last part of this movie, the touge was performed. This is won by the main character. This touge race also never happen in the real story. It might be so difficult to race drift on hill or mountain.